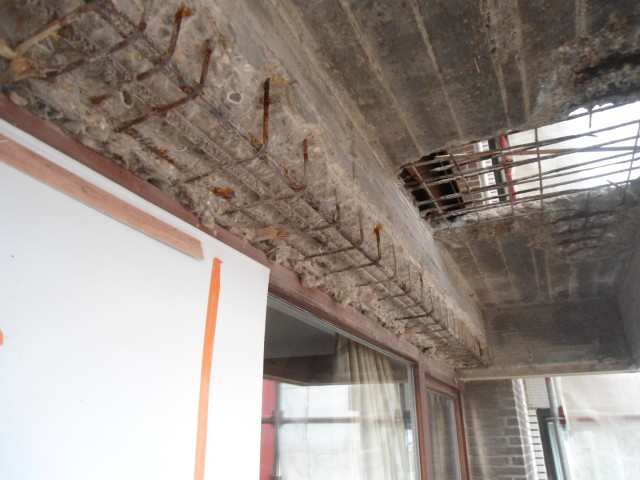 Cathodic protection for balconies and facade at coastal constructions 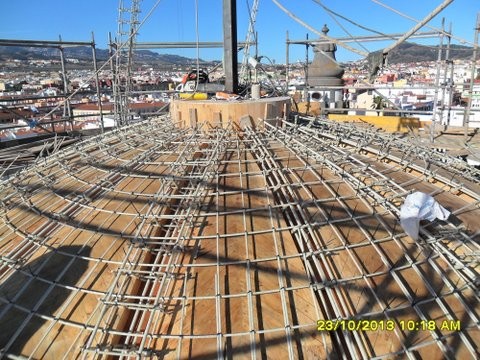 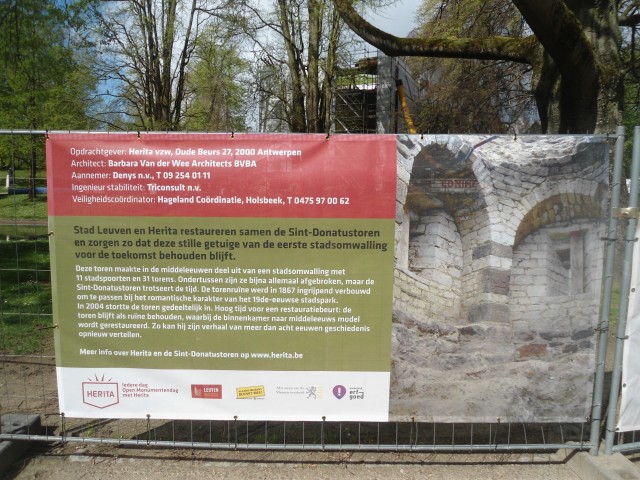